RC BOATS
RC MOTOR BOATS
RESCUE float was developed by Hacker Model Production a.s. as a lifeboat for your ship models. There is no exception that the ship model during the ride stops in the middle of water area and for other reasons does not respond to commands from the transmitter. In that moment comes for modellers problem of how dysfunctional model bring to shore. Thanks to a rescue float RESCUE ending time when the modeler trying to get the model to the shore throwing stones or more, or less accurate throws fishing tackle with the fear that the weight will damage your model. Also, it is no longer necessary for the amusement of onlookers plunging naked into the murky and often cold waters. RESCUE float is made of EPP and designed as a simple boat with an air propulsion propeller located in the protective basket above the water and can thus extricate model even where there are no other means have failed. Material float ensures that your model when pushing toward shore harm. RESCUE float thanks to its deftness - can perform pirouettes around its vertical axis - is destined not only for the rescue ship models, but in his spare time, you can entrust the children to play. Its potential to combat for water ball is still waiting for her award. 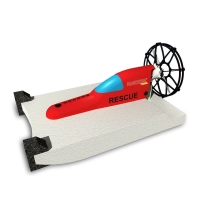 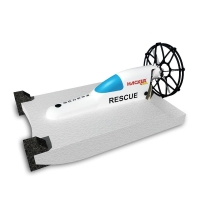 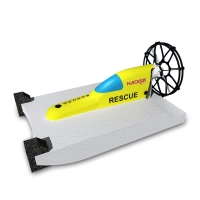 −10%
LiPo battery companies Acepow Electronics, the companys twelve years of experience and the latest materials supplied exclusively from Japan and South Korea to tip-party modeling of automotive batteries. The quality of products is evidenced by the monthly production of all types of batteries ranging between 30th - 40 thousands of pieces. Acepow Electronics Company received for its prestigious products quality certificate ISO 9001:2000 and all products are certified by CE, UL, FCC and RoHS.
Discount 10%:  28  EUR
In stock
25 EUR
Company
Facebook
About us
Overview dealers
Useful
Downloads
About purchase
Business conditions
Business information
Navigation
Home
Basket
Contact